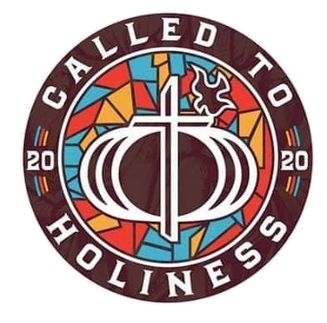 Couples For Christ (CFC) in the Central Region has its origin way back on the 23-24 November 1996 when the first Christian Life Program was held in London.  The first group of couples completed the CFC Christian Life Program (CLP) facilitated by mission workers from the Philippines. Brother Butch and Rolyn Pasive along with the help and guidance of Fr. Gideon Wagay, the first Filipino priest in the Westminster Diocese and Sister Amada Martin, a Columban sister made all this happen. Brother Caloy and Sister Pia Yturzueta led the service team and brought 7 couples and 10 Handmaids of the Lord to the CFC community. Brother Butch and Sister Rolyn were the first CFC household leaders in UK. From then onwards, evangelisation work continued and another CLP was held in Birmingham with Bro. Rene & Sister Agnes Garcia, Bro Romy & Sis Linda Mendoza and Bro Agui & Sis Lita Galang to name a few who shared their lives in CFC's mission work.
The Christian Life Programs brought many couples together into the culture and life of CFC. As UK opened its doors to healthcare workers, in the 1990's (i.e. nurses), this had allowed the CFC to grow with the Singles For Christ (SFC) as the forerunners. SFC numbers grew largely through the joint works of CFC mission workers from Canada and the Philippines. CFC London expanded its reach to areas now called chapters. The family ministries are also making their stamp as recognised ministry of Couples for Christ. To date, with God's grace and continued provision and guidance,  the community flourish to become a beacon of light in the central region of UK.